The ancient city Amphipolis is 100 km from Thessaloniki and really close to the banks of the river Strymona at Serres. Amphipolis is the birthplace of many important personalities like Zoilus, the cynical philosopher. In 1956, the first excavations began. There, you can have the opportunity to admire significant archeological findings.

At first, the most well known landmark of the area is the marble Lion of Amphipolis. Also, one of the Macedonian tombs of Amphipolis and the walls of the ancient city are preserved and you can explore them. Furthermore, in recent excavations at the area, a gym was discovered. Moreover, there are several findings from later periods such as five remarkable churches which are placed in the Classical period.

Close to the ruins of the ancient city, there is the village of Amphipolis, with a population of 200 inhabitants. 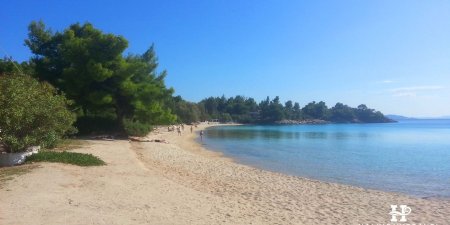