On Wednesday 25th May 2016, the official award ceremony of the program “blue flag” took place. This ceremony awards the best beaches and marinas all over the world. For the first time in the history of this event,  the ceremony took place in Chalkidiki and specifically in Sithonia (Porto Carras hotel). This thing is something very different since, until now, the awards carried out through a press release from the headquarters of the program, which are located in Denmark. The partner of the organization in our country is the Greek company of nature protection.The Greece was able to obtain a total of 430 awards for its shores and now it is ranked third among the participating countries. A prerequisite for the award of a shore with the "Blue Flag", is the water quality to be characterized as "Excellent".

The prefecture of Halkidiki smashed every record since it has collected 52 flags and deservedly won the first place among Greek regions which took part. Analytically, the areas of Halkidiki which awarded are: 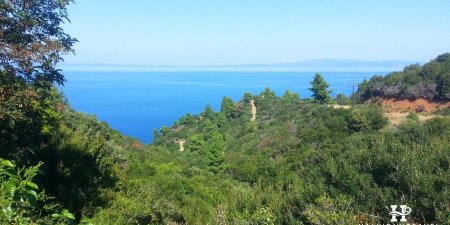