When we first saw it, we couldn’t believe it! But it was true! One of Halkidiki’s most common local products was featured in a latest Hollywood blockbuster. Of course, we are talking about “The Wolf of Wallstreet.”

In the movie, there is a scene between an experienced broker (Matthew McConaughey) and the rookie of Wallstreet (Leonardo DiCaprio) where, during their introductory lunch meeting, McConaughey offers DiCaprio the famous Halkidiki Green Olives which are served on the table to accompany their drinks.

Why was DiCaprio so excited? Because he was part of the Wall Street family? Naaahhh!

We want to believe that the taste of the extraordinary Halkidiki Olives made him so enthusiastic!

Hopefully, we'll see a lot of other traditional Greek products in Hollywood in the nearby future!

Thank you, Leonardo and Matthew! :)

Reasons you should be eat Halkidiki Olives: 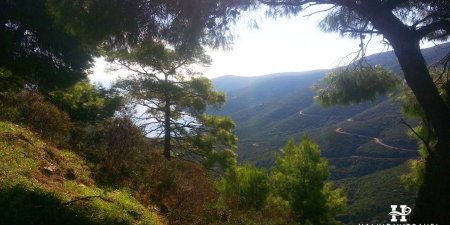