Mykonos, or in other worlds “the island of winds”, is the most cosmopolitan island of Greece. It is located in Cyclades and it has about 10,000 residents. It has the charm that characterizes the Cycladic islands, and more specific architecturally the white and the blue colour dominate and there is a complete lack of vegetation. Mythologically it is supported that Mykonos got its name from the ancient hero Mykonos, son of Anyu Karystos, who was the king of Delos. Mykonos is undoubtedly the island of entertainment. This doesnt mean that you will not have other things and places to visit or that it is less picturesque than the other islands in Aegean. Although many dont know it, Mykonos is an island which combines everything. It will amaze people who look for extravagant parties until the morning, and at the same time those who look for quiet beaches and romantic sunsets.

The best beaches in Mykonos:

The island has many beaches for all tastes. Many of them are full of crowds and celebrities and others are quieter preferred by the locals. Almost in every beach you can do naturism. Whatever you choose you will be satisfied. Below are some of our own choices.

What to do in Mykonos:

Where to stay in Mykonos:

Mykonos has many and diverse options for your stay. You can find luxury apartments and villas, and certainly economical proposals, adapted to your needs.

Our Hotel suggestions near Mykonos Island in Cyclades 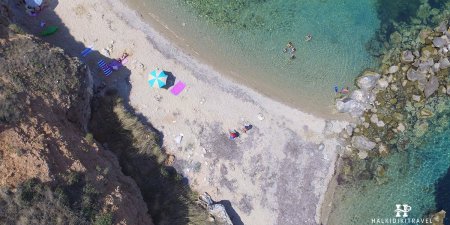