In May 2016, a major tourist investment will take place in the area Canistro in Halkidiki. Ii will be a hotel complex which will be named Miraggio Thermal Spa Resort. It will cost at least120 million euros.The complex will include several expensive services and facilities of high standards.

This investment is expected to contribute positively to the promotion of the region internationally. 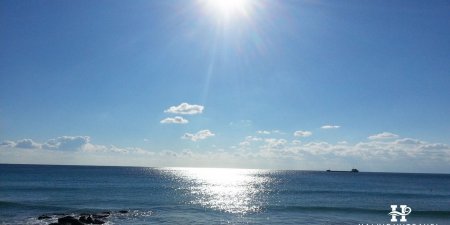