The monastery was founded in 998 by Saint Xenophon. It was named after Saint Xenophon and it is dedicated to Staint George. The monastery has two churches, both remarkable. It's been through several disasters but recreated by donations of rulers.

Some of the most remarkable relics of the monastery are an icon of wax and gum with the Transfiguration of Christ, ecclesiastical vessels and the miraculous icons of Staint George and Panagia Odigitria. Also, the library has several important projects.

Our Hotel suggestions near Xenophontos monastery 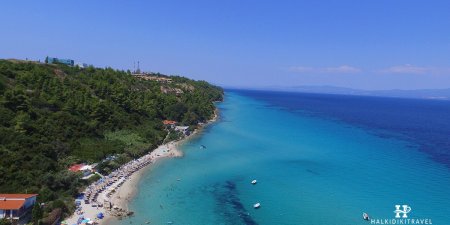